You’ve been notified! Please include important information for parents, students, or teachers here.

The adolescent years are marked by a roller-coaster ride of emotions—difficult for students and their parents. It is easy to misread depression as normal adolescent turmoil; however, depression (among the most common of mental illnesses) appears to be occurring at a much earlier age. Depression—which is treatable—is a leading risk factor for suicide. In addition, self-injury has become a growing problem among youth.

To proactively address these issues, Buljan Middle School is offering depression awareness and suicide prevention training as part of the SOS Signs of Suicide® Prevention Program. The program encourages students to seek help if they are concerned about themselves or a friend. The SOS Program is the only youth suicide prevention program that has demonstrated an improvement in students’ knowledge and adaptive attitudes about suicide risk and depression, as well as a reduction in actual suicide attempts. Listed on Substance Abuse and Mental Health Services Administration’s National Registry of Evidence-based Programs and Practices, the SOS Program has shown a reduction in self-reported suicide attempts by 40-64% in randomized control studies (Aseltine et al., 2007; Schilling et al., 2016).

Our goals in participating in this program are straightforward:

Buljan Middle School’s School Counselor will partner with the 7/8th-grade science department to present the evidenced-based 45 minute SOS Signs of Suicide Prevention Program curriculum during class, November 27th through December 12th. 6th-grade lessons will be conducted in 6th-grade elective classes from January 9th through February 1st. All students that receive the SOS curriculum will take an identifiable student depression screening at the end of the period. 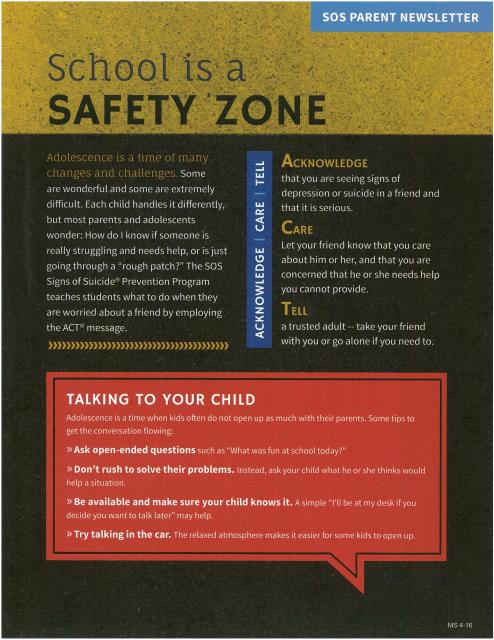 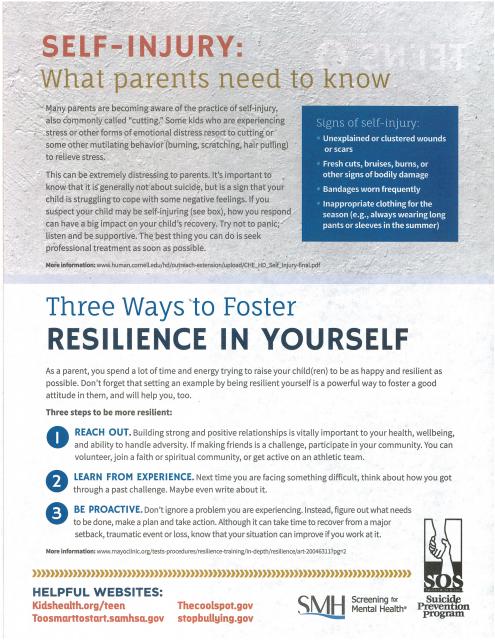 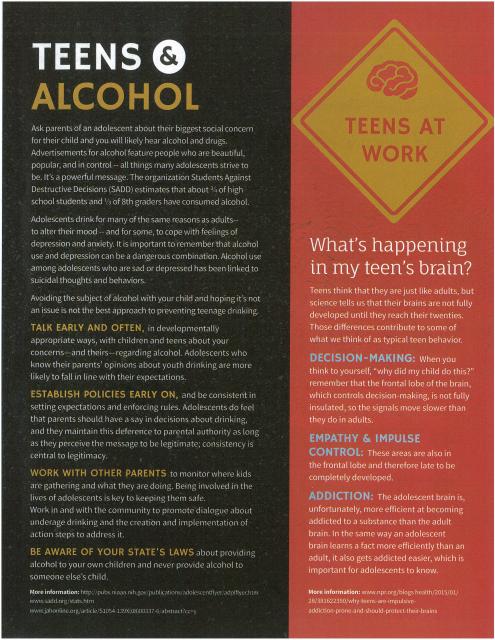 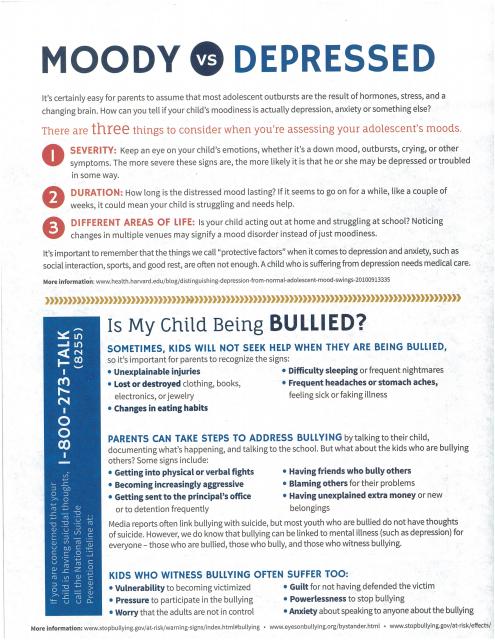